How Finding Your "Why" Can Bring You Success

Something occurred to me recently: Sometimes, our success is driven by the size of our “why.”

We all have our reasons for getting out of bed in the morning. Some of us wake up feeling full of energy and ready to start the day, while others may hit the snooze button a few times before dragging themselves to work.

Everyone knows what they do and how they do it, but very few of us seem to understand why we do things.

To help show the power of “knowing your why,” I’d like to share a few examples of this idea in action.

On September 11, 2001, the World Trade Center was attacked. That year, the New York Yankees went to the World Series. You may be wondering how these are connected, but let me explain. While the Yankees did not win, their run marked a turning point for the healing of the country.

Those who were brought together by the tragedy rallied around the Yankees as a symbol of the city and the country.

In 2005, Hurricane Katrina hit New Orleans. That year, the New Orleans Saints were displaced for a season. They couldn’t practice or play in the Superdome. But in 2006, the Saints ended up having their most successful year in team history.

The culmination of their “why” didn’t come until 2010, when they won the Super Bowl. Any football fan will remember how the country rallied behind them that year.

Following the Boston Marathon Bombing in 2013, #BostonStrong became a popular hashtag and phrase around the country, and especially in the city itself. That year, the Red Sox won the World Series.

A great way to learn more about this idea is to read a great book on the subject. That book is “Start With Why” by Simon Sinek. I highly recommend giving it a read. It can really help you to give a new purpose to your business and life.

If you have any other questions or would like more information, feel free to give me a call or send me an email. I look forward to hearing from you soon. 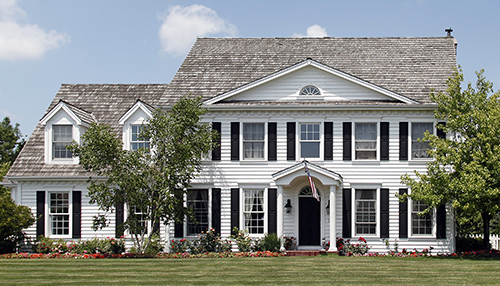 Looking to Buy a Home?

Search the entire MLS for homes located in Raleigh. 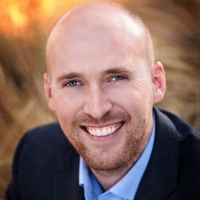 Gorman Residential was founded with the mission of perfecting the customer experience. Our motto “Your solution to Real Estate” means taking complicated real estate situations and simplifying them for our customers. Our goal is to minimize stress and maximize efficiency, all the while delivering exceptional customer service, communication, and results.

Get up-to-date Real Estate news and tips every month